Living vicariously through myself. The posts with ❤️are my favorites, the ones with ⭐️have been most popular. About me


When a team of engineers has 50% female members but they speak 10% of the time during meetings, or during lunch breaks, is that team diverse? What is the gender diversity score - 50% or 10%? Is this better or worse than a team that has 20% women who speak 20% of the time?

I’m going to share how I think about some these issues.

Before I dive deeper, here are some of my assumptions. I assume that a well-functioning diverse team is more effective and resilient than a well-functioning non-diverse team of the same size. I also assume that diversity and inclusion are desirable because without them, people feel excluded and marginalized, and not given the same opportunities as others. We don’t want to live in a dickhead society with artificial barriers to certain groups.

We want to live in a society where everyone feels empowered to do what they are interested in and capable of. 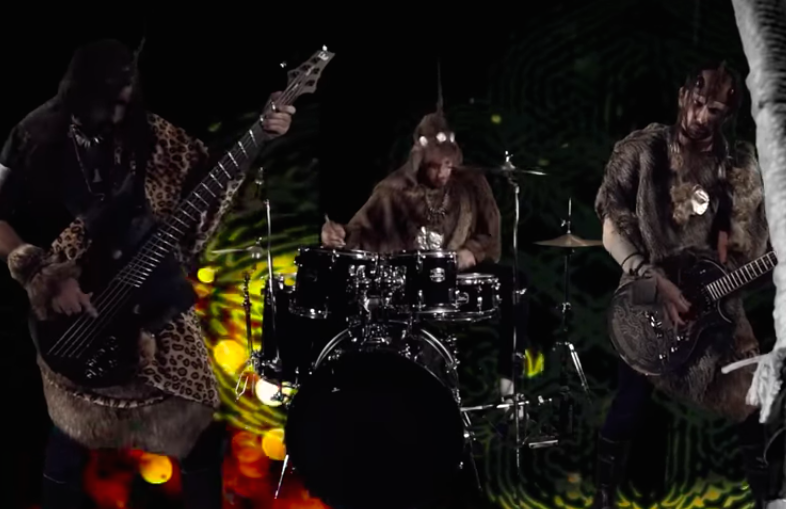 In software, where I’ve worked for my short career so far, a lot of companies are not diverse, because new hires are similar to old hires. They are a “culture fit”. Culture fit means that it is easy for the current employees to build camaraderie with the new employees. And that the new employees are not jerks. That camaraderie is built on top of shared traits of the identity. These traits include but are not limited to common alma matter, hobbies, opinion of Pokemon, opinion of Haskell, and bro-ism or preexisting friendships.

The inconvenient truth about diversity, is that it is harder to build that trust and camaraderie with someone who’s different than you. It is hard to even build it with people who are slightly different. There is that extra uncertainty, which makes us scared.

If you’ve answered yes to all all of the above - congratulations. You’re an excellent human being and you have gift of being able to easily create rapport with everyone. I admire you and envy you. I sincerely want to know how you do it and I’m pretty sure you’re not just using Dale Carnegie’s “How to win friends and influence people”.

You’re also not universal. You are rare. Most people have hard time connecting and building relationship with people that are too different. It takes effort, and knowledge, and humility, and courage.

I married a person from a very different country and culture. And while I have a lot of common interests with her, we’ve had arguments based on simple missunderstanding of what mean by different phrases. It takes a lot of effort and patience to iron out missunderstandings, and internalize that we were not being mean to each other, but were using phrases which didn’t sound kind when translated.

Making a big deal out of tiny misunderstandings is natural. It’s the fundamental attribution error. It’s a common cognitive bias for humans. And we extend it more easily to people “not-like-us”. To counter it, we need to proactively extend trust to them.

If we want to live in an inclusive and effective society we need to solve for both diversity and camaraderie. If we introduce only one of them, but neglect the other we end up with a team that’s either too homogenous and narrow-minded, or with a “diverse” team that’s not cohesive, and contains a smaller, narrow-minded team within it.

Diversity without camaraderie is decoration. And nobody wants to be decoration. Decoration doesn’t belong. We need to ensure diversity, but also optimize for the camaraderie and cohesiveness.

It is each company’s responsibility to hire diversely, but it behooves on each of us to welcome people that are not-like-us openly into the our teams. We need to develop sincere trust with them. And to do it, we don’t only have to teach them about our culture, belief or favorite text editor. We also have to learn about theirs and suspend our ego, and let them transform our culture and beliefs. And be open to listening to them when they suggest that VIM is better than Emacs, even though we really really don’t think so. And by listening, by showing humility and openness, we finally can feel the benefits of diversity, empower, and be empowered.

Perhaps if I’m wrong about some or all of the points above. If so, I humbly ask for your forgiveness and perspective.