Does confidence cause success?


Success goes hand in hand with confidence. But which causes which? Does success cause confidence, or is it the other way around?

One way to look at it is to say that successful people gain confidence through their “wins” and display it. We observe their confidence and associate it with success.

Another way is to note, that when we see someone confident, we assume they are successful, they are “doing it right”. We treat them with increased respect and deference, and that might contribute to them becoming successful.

Those two processes are not mutually exclusive. It is possible for both of them to happen at the same time. They both uh… cause each other to happen. There is no chicken and no egg. It is a self-fulfilling prophecy. 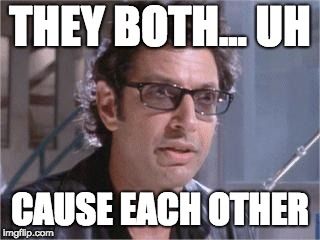 But this argument sounds like circular reasoning. If anything, we are always thought that circular reasoning is wrong and fallacious. We might think that in the case that someone is successful and confident, there has to be another phenomenon, which causes both of them to co-occur. According to our understanding, every little action, every movement has consequences, and those consequences trigger other actions after them on so on. Atoms bounce, connect into molecules, move between cells, affect organism and their actions. Aren’t we intricate biological robots? We might think that there has to be a confidence and success atom, or molecule, or cell, or action which is the real reason for the correlation. There must be a reason for the correlation of these two phenomena.

But there ain’t got to be one.

Because quantum physics said so

That’s not how our universe works, even at the most basic level.

Even if we go down to the building blocks of our universe, atoms and photons, we see confidence and success entangled. You either get both, or neither. Not one without the other.

The smallest particles in the universe have quantum behavior. And both-or-neither is the norm there, not the exception.

The other part of the reason is that some particles can be entangled with others creating both or neither situations. That same particle we were just talking about can get entangled with another particle which also can be in states A and B. A twisted entanglement. It’s not the case that each particle exists by itself and can be determined independently. The system can only be a combination AA and BB, but not AB or BA. The state can be 50% AA and 50% BB. Which means that the two particles are simultaneously in both states and uncertain, and yet, determining one of them determines the other completely.

This is our universe. This is how it works. There is no hidden magic, hidden state behind it. I’m not making this shit up.

If elementary particles exhibit such entanglement, why are we looking for causality in complex social systems? 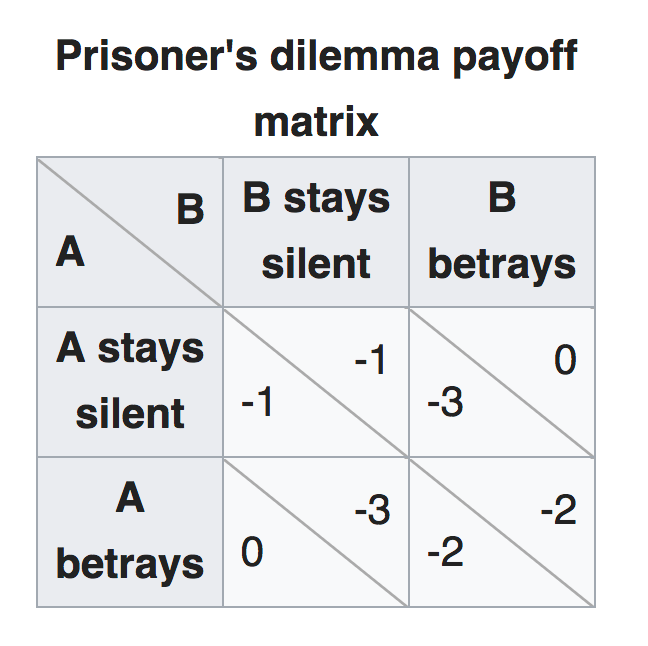 It’s the prisoner’s dilemma. We either manage to find a way to coordinate our trust, or we don’t. If I don’t trust you, then I’ll take a selfish action, which might cause you to trust me less.

If I show trust towards you, would you trust me more? Would that make either of us more successful and confident?

The waves of compulsion

The winds of change for startups